Fireworks Vs Photoshop – Where To Use What? 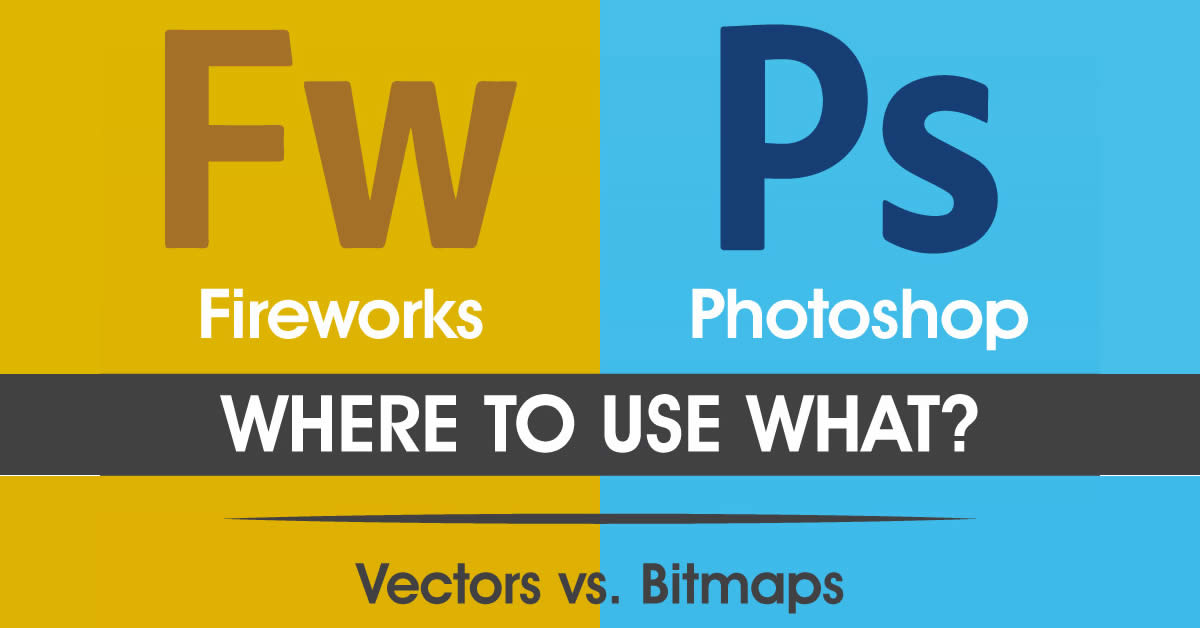 Fireworks vs Photoshop – Where to use what?

It’s over the years that we heard about the Adobe Photoshop. It was a new software that helped all types of creatives designs. Yet, as it customary with technological progress, there is always improvement in this field. A couple of decades down the lane, the Adobe Fireworks (formerly Macromedia Fireworks) came on the surface. Since then, it’s been a subject of continuous disagreement among designers as to which one is the best.

However, this shouldn’t really be a difficult choice for an experienced or qualified designer. Both software has their own pros and cons, and both can prove to be very valuable when it comes to creating an impactful design, such as graphic design for care and cure. The following point represent the main Difference between FireWorks vs Photoshop

The Object created in Firework are usually vectored objects i.e. they don’t lose quality when scaled up or down

PhotoShop usually works with bitmaps. you can create vector objects but photoshop is non-native for vectors.

Fireworks save flat. PNG files at higher quality while keeping the file size to the min.

Photoshop save files are higher in size.

Yon can apply the same effect as frequently as your wish.

You can apply effect only once to each layer.

Fireworks unable to render fonts as they would appear in real web browsers.

Gradients are handled as simple effect

All the applications developed today is also being mobile compatible, so it very important to test t 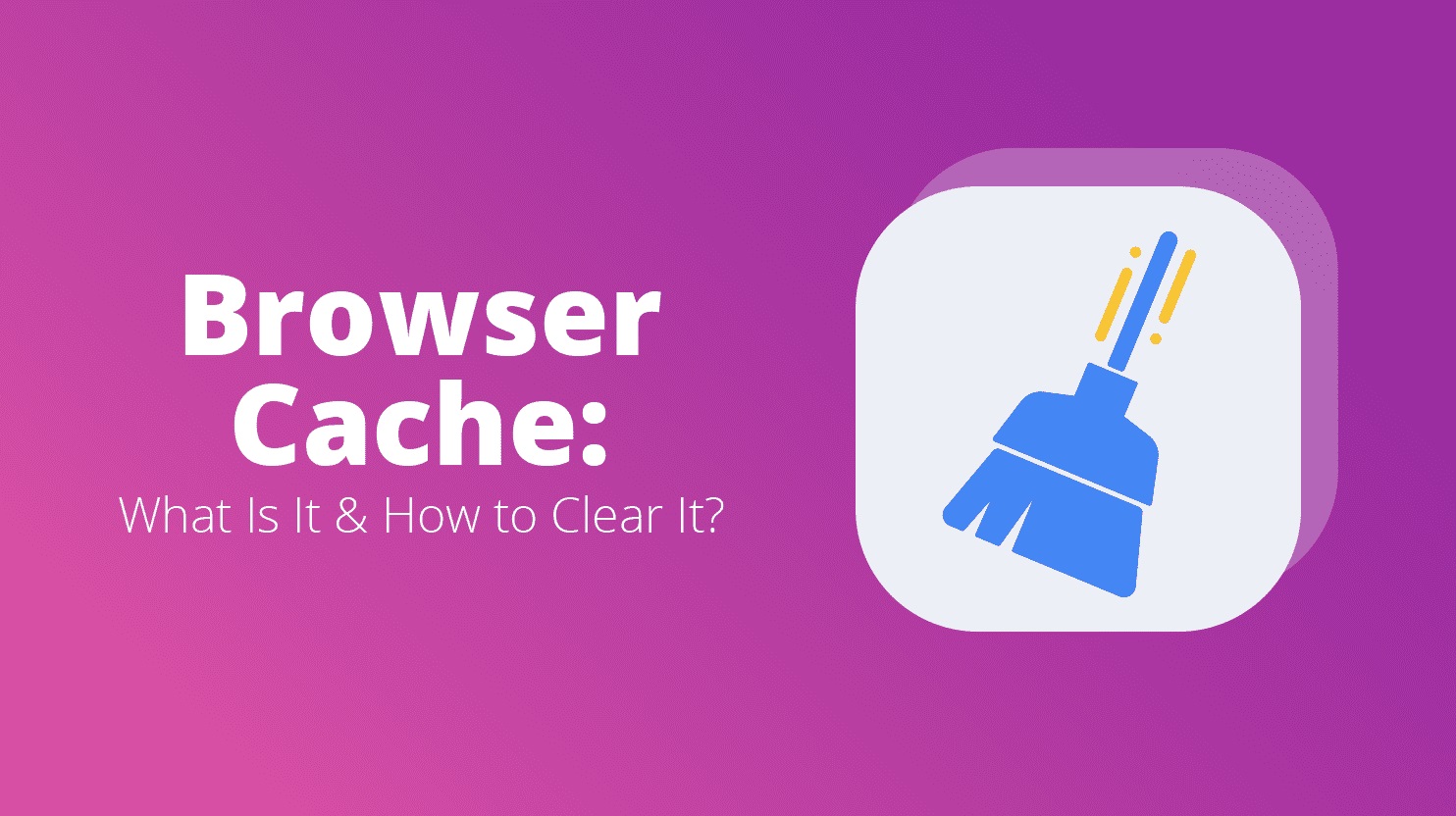 2020-Jan-14 | by ADMIN How to disable browser cache easily for particular, individual and separate function and controller in Codeigniter

This article we are going shows how to disable browser cache easily for particular, individual and s 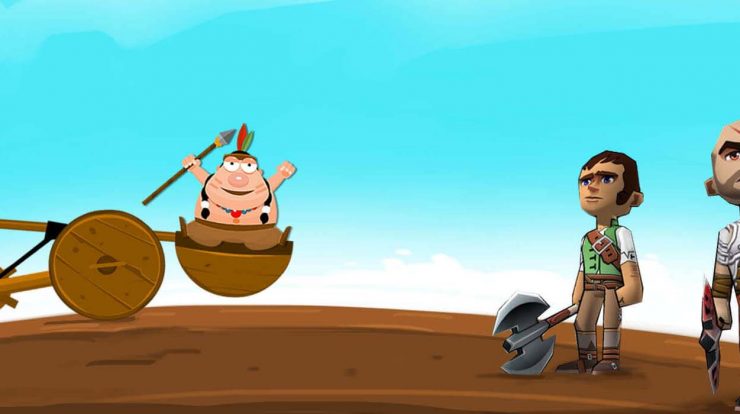 Blazingcoders is an Animation development company in India. We provide animation services to various

Phone
Stay Connected With Blazingcoders
Get free quote for Contact us
Rate us
4.9 out of 5.0 By 1212 clients on over 6000+ projects.